This sauce is even used in a classic Bloody Mary Cocktail. But can it be used within a keto diet? Or will you be needing a Worcestershire sauce substitute? To find more about the keto diet and what you can and can’t eat, check out our post. Keto diet and what can I eat?

Renditions of the Worcestershire sauce have been released ever since the brand – Lea & Perrins was commercialized in 1837, which created a surplus of options. But despite its varieties, the brown-colored fermented sauce has a tremendous depth of flavor, which can make it difficult to identify the ingredients. A classic Worcestershire sauce recipe contains:

The classic recipe isn’t suitable for people suffering from gluten intolerance as it contains barley, a cereal grain used to make bread. However, a US rendition of the sauce uses distilled white vinegar rather than malt vinegar, making it gluten-free.

Unfortunately, Worcestershire sauce isn’t suitable for vegetarians or vegans either as it includes anchovies. Always check the label! 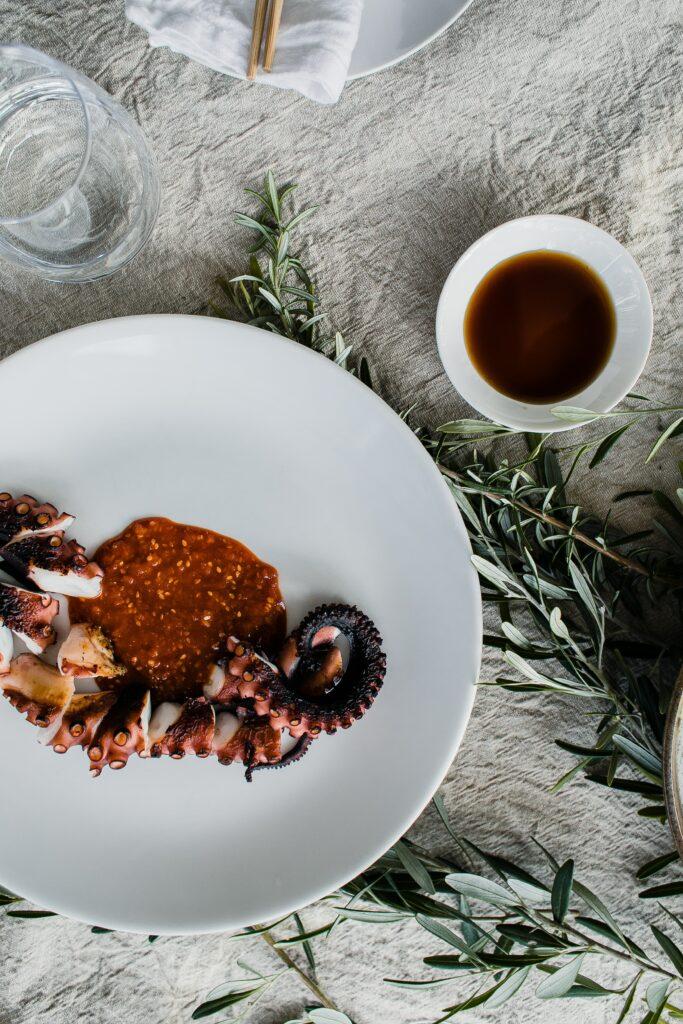 Yes and no. Let us explain and also answer the common keto question, How many carbs are in Worcestershire sauce? The sauce contains less than 1.1 gram of carbs, per 5ml serving (which allows keto dieters to enjoy it). But you should still consume it in moderation and avoid having more than the recommended serving.

Sugar is a significant factor when you are on the keto diet, as it requires you to seriously cut down on it to ensure your body doesn’t get kicked out of ketosis. And while the sauce contains virtually no carbs, its sugar levels should be considered when applying it to foods.

Remember, one teaspoon of the classic Worcestershire sauce contains 1 gram of sugar! So what Worcestershire substitute can you use? and what sauces can you have on a keto diet?

SHARE: WHAT’S YOUR FAVORITE KETO SAUCE? IF YOU TRIED ANY OF OUR KETO SAUCE RECIPES, WHAT DID YOU THINK?