Soy sauce is one of the most popular sauces out there. As a staple condiment in most common foods, particularly in Asian culture, it is hard to avoid it. But despite its popularity, it raises the question of whether they are suitable to use in keto meals or not. Is soy sauce keto?

Keto is a very low-carb and high-fat diet that requires you to drastically cut down carb intake and increase fats. So, it comes with a pretty strict list of stuff that you can and can’t eat. With soy sauce residing in the maybe region of the list, it can be rather tricky to know if they are 100% keto or not.

Working out and knowing what foods are keto and what foods are not keto can be a daunting task, take a look at our blog post, Keto Diet Plan and Advice for Beginners where you will find lots of useful information to help you kick start your new keto lifestyle. 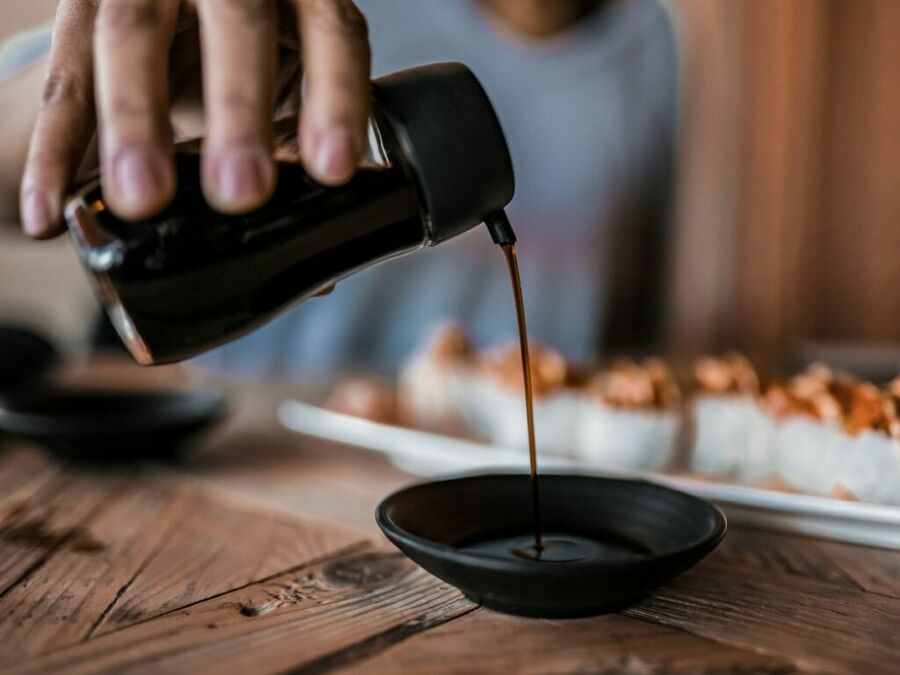 How many carbs in low sodium soy sauce?

Here’s a nutrition-wise breakdown of a single tablespoon serving of soy sauce to better understand if they fit into the keto diet. 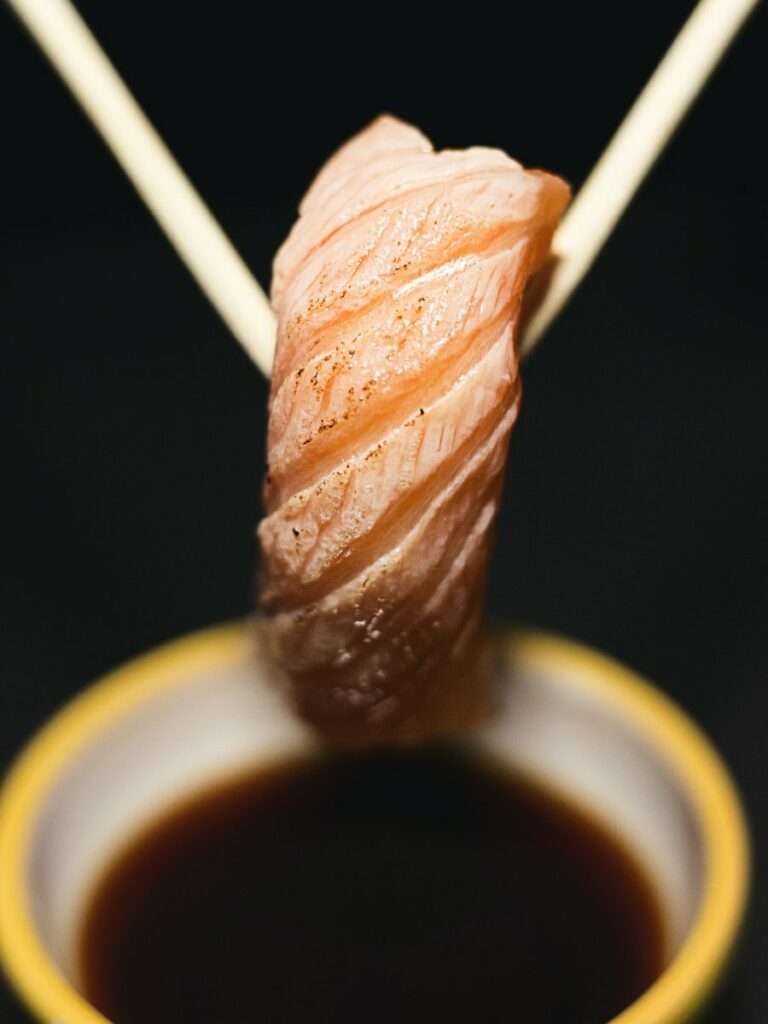 Technically yes. The fish sauce is fairly low on carbs, which is ideal on a keto diet. However, you should still consume it in moderation, more so if you’re eating out, as some restaurants sometimes add sugar to their fish sauce recipe.

Yes! Malt vinegar is an amazing sauce to use on a keto diet for many different reasons. Not only is it virtually carb-free, but it also contains no sodium, sugar or highly refined oils.

Depending on the amount of soybean used, sodium, sugar, and other ingredients, soy sauces can become more or less keto-friendly. Let’s take a look at some of the soy sauces that are keto-approved.

Tamari is a Japanese soy sauce, which contains mostly soybeans with little to no wheat, making them gluten-free as well as low carbs.

Koikuchi sauce, also known as Japanese dark soy sauce, has a carb count slightly higher than Tamari but still ranges to one gram per tablespoon serving. But unlike tamari sauces, it’s not gluten-free as it’s made from both soybean and wheat.

Light Chinese soy sauce is the most common type of soy sauce used in cooking. The original recipe solely used soybeans but was eventually altered when it incorporated wheat. It’s no longer gluten-free, but the net carb is about 1 gram per serving.

There are various keto soy sauce alternatives that you can try out if you are trying to watch your sodium intake or if you simply want to try out a soy sauce substitute that you can include in your keto diet plans.

SHARE: WHAT’S YOUR FAVORITE KETO RECIPE? IF YOU TRIED ANU OF OUR KETO RECIPES, WHAT DID YOU THINK?

Worcestershire Sauce and the Keto Diet

Worcestershire Sauce and the Keto Diet